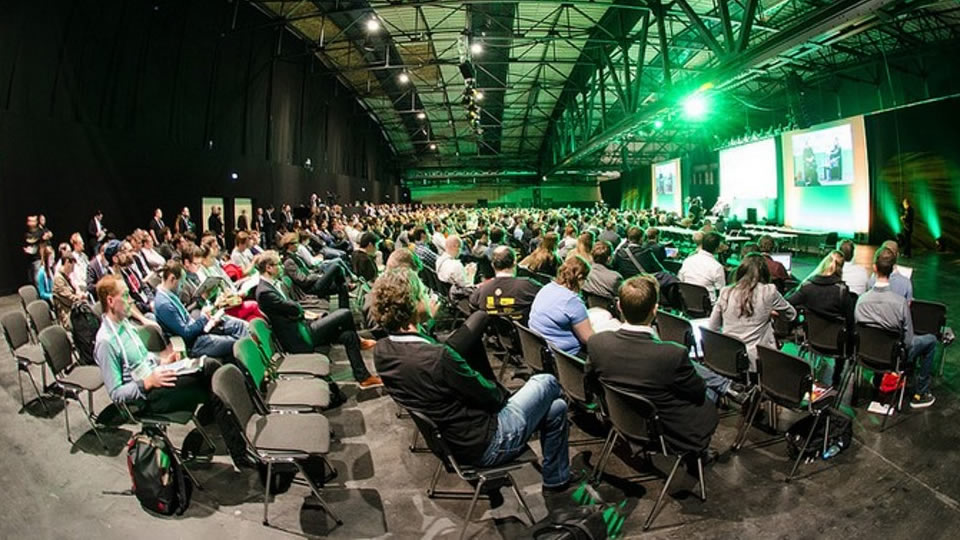 This eQuoo app games you to into learning useful psychological skills

Mental health is one of the biggest issues of recent times, with Kendall Jenner, Emma Stone, Lady Gaga and even The Rock opening up about their mental health issues. Even the royal family has got in on the act, setting up the Heads Together charity. And it’s not just a fleeting issue. The World Health Organisation says depression will overtake cancer as the world’s main ‘global disease burden’ by 2030.

So it’s not surprising that meditation apps like Calm are going gangbusters amongst consumers. However, meditation and brain training apps are targeted towards cognitive skills. These skills can help with concentration and dementia, for example, but won’t allow you to have better and deeper relationships.

So it’s interesting that a new app has launched to tackle the thornier problem of how to improve your emotional intelligence. That’s the hope of new app startup eQuoo which plans to launch in May this year, but is right now in Beta in the app stores for Australia and New Zealand…